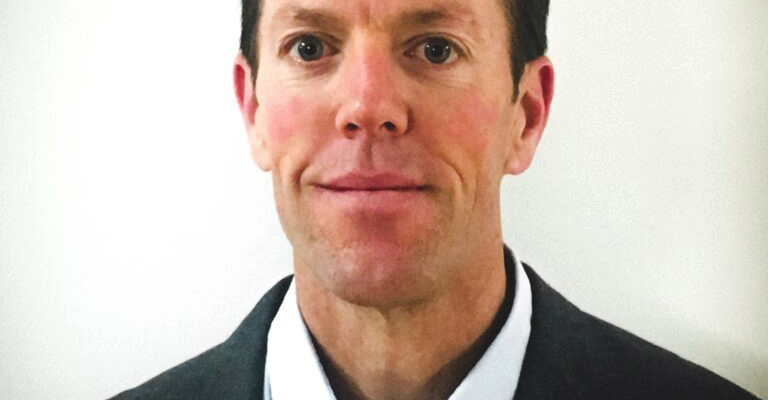 Guest speaker Anthony Baker joined us with his amazing story. Anthony P. Baker is a member of our advisory board. He was a, CAPT U.S. Navy recently retired from a 26-year career in the Navy SEALs. A native of Annapolis, Maryland, he graduated from the U.S. Naval Academy with a B.S. degree in 1993. He completed Basic Underwater Demolition/SEAL (BUD/S) Training in 1994 and earned his M.A. degree from the Naval War College in 2007. He has worked in over 50 countries, including multiple 6-month deployments to Europe, Africa, the Pacific, and the Middle East, leading small and large teams as front line supervisor, manager, and operations director in the full spectrum of peacetime contingencies and combat missions.

We recorded out session with a brief Q & A following the session.