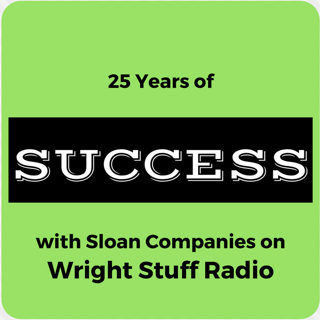 Sloan Security Group is pleased to celebrate its 25th Anniversary as a company. Starting out as a forestry company and later becoming a fencing company, Sloan has become one of the preeminent specialty security contractors in the United States.  With security projects this year in Africa, Europe and the United States, Sloan has become the contractor of choice to design, build and maintain critical perimeter security infrastructure.

SSG President Greg Sloan emphasized the important role that team has played for Sloan in bringing a diverse group of people to solve important security issues.

Some of the key milestones for Sloan on this journey included:

Sloan wishes to thank everyone that has been a part of this journey and look forward to many for years of service.